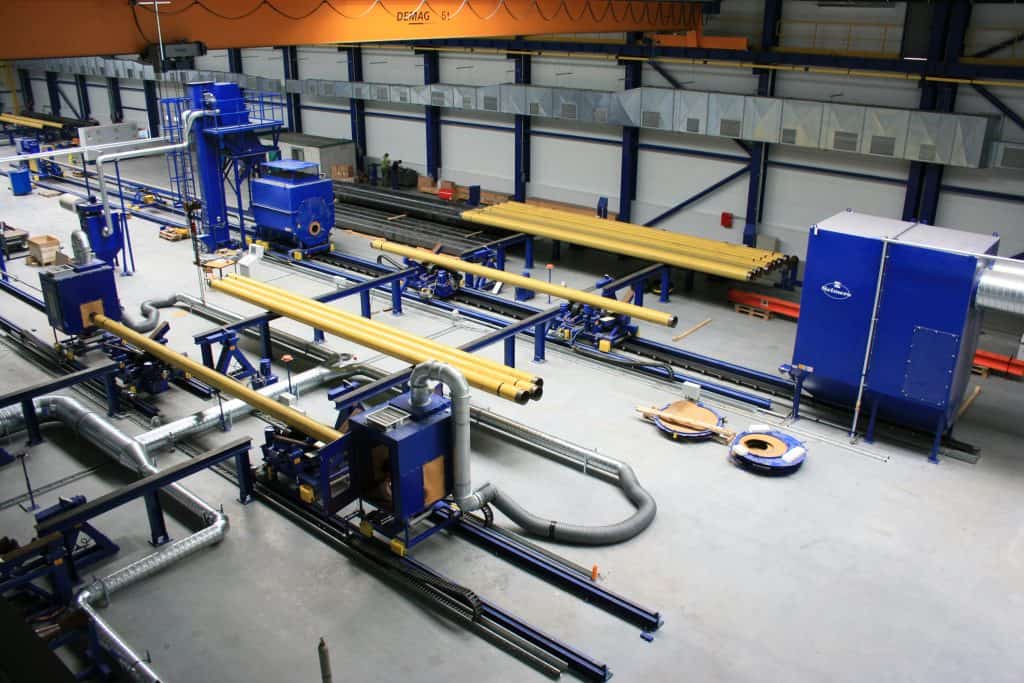 Internal coating or lining of pipes is a common technology to protect steel pipelines against corrosion or to reduce flow friction. It is widely used in (long distance) transport lines for oil, gas, fuel, condensate, chemicals, potable- or industrial water, sewage, outfall pipes and drilling pipes. Depending on the transport medium, its aggressiveness and other […]

How smart do you want your robot to be? 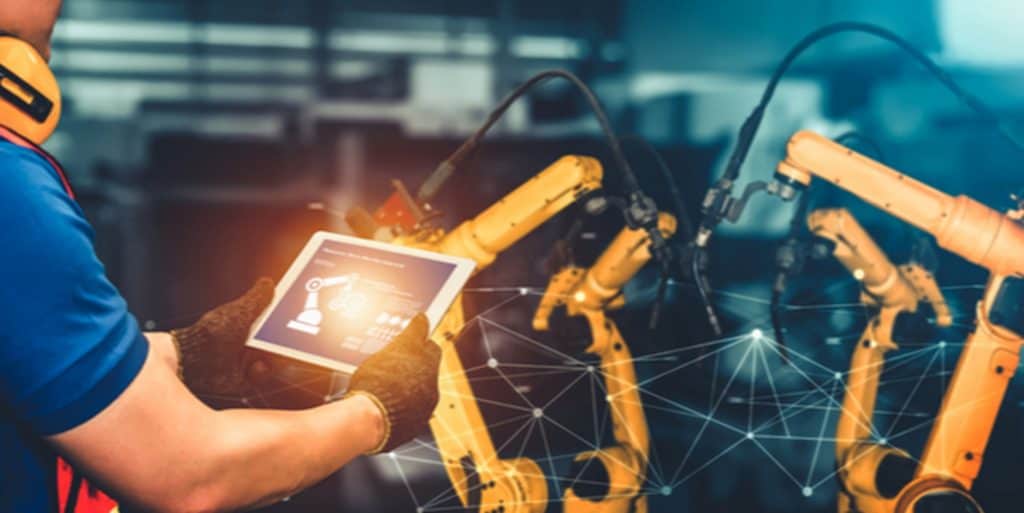 In previous blogs we explained how you can enrich your operational data with the Selmers Plant Management System (SPMS). And thus make your hardware and processes smarter, as it were. Although we have plenty of imagination, it didn’t take much to realize that many SPMS functionalities can just as easily be applied to individual processes. […]

The more complex it gets, the ‘simpler’ it needs to be 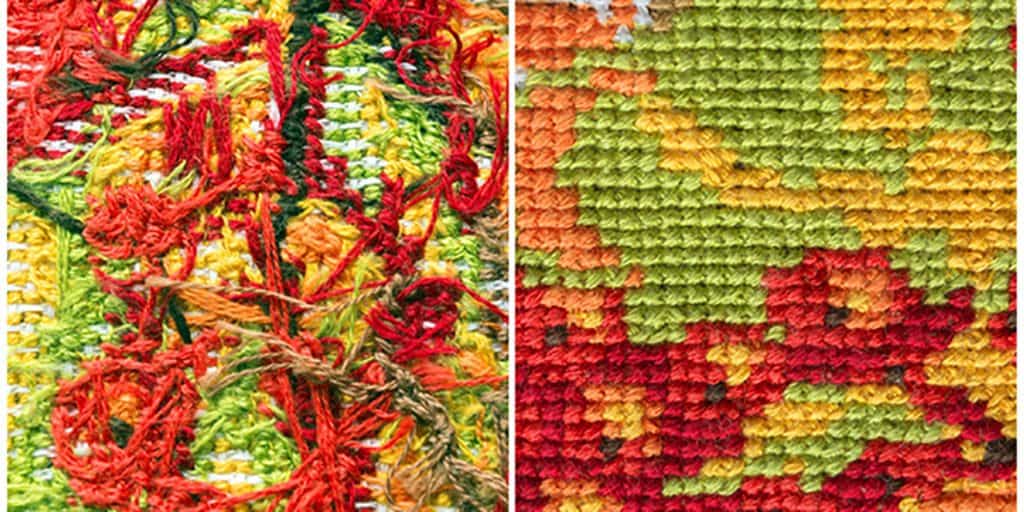 It’s certainly not high-tech, but have you ever looked closely at an embroidery? What immediately stands out is the contrast between the front and back. The reverse side is a tangle of threads, while the front side creates a beautiful and logical picture. That’s pretty much how it is with our technology. No matter how […]

The magic of the Selmers Plant Management System ‘revealed’ 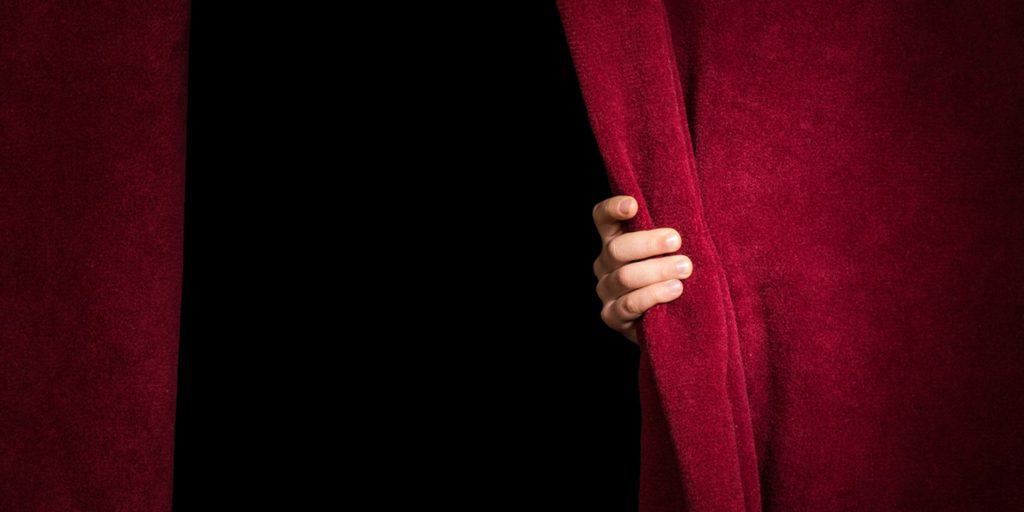 Across several blogs we have explained the many things our SPMS production management system is capable of. We think the time has come to disclose exactly how it all works and how SPMS can be tailored to your individual wishes and requirements. The best way to do this is by means of a specific project that we […]

Complex custom projects in industrial environments are by definition a challenge. The fact that in our case these projects are often also multidisciplinary and long-term only adds to the challenge. For example, how do you keep a grip on the countless details? If such things are not well organized, you may just as well close […]

Inside the mind of an inventor 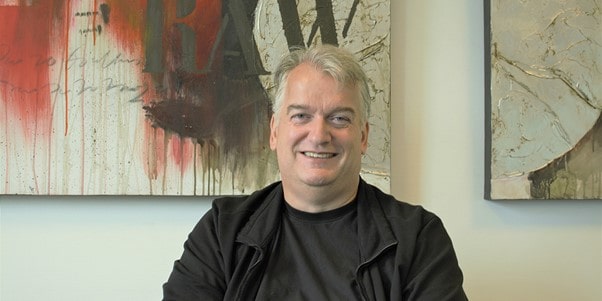 Autodidacts, while rare, have been around since time immemorial. To this select and usually brilliant group belong names such as Benjamin Franklin, Antoni van Leeuwenhoek, Phil Collins, Bill Gates and…our very own Johan de Troije! Partly thanks to his intrinsic motivation, self-determination and true passion for learning Johan is inimitable in his thinking which allows him […]

How smart factories pave the way for agility 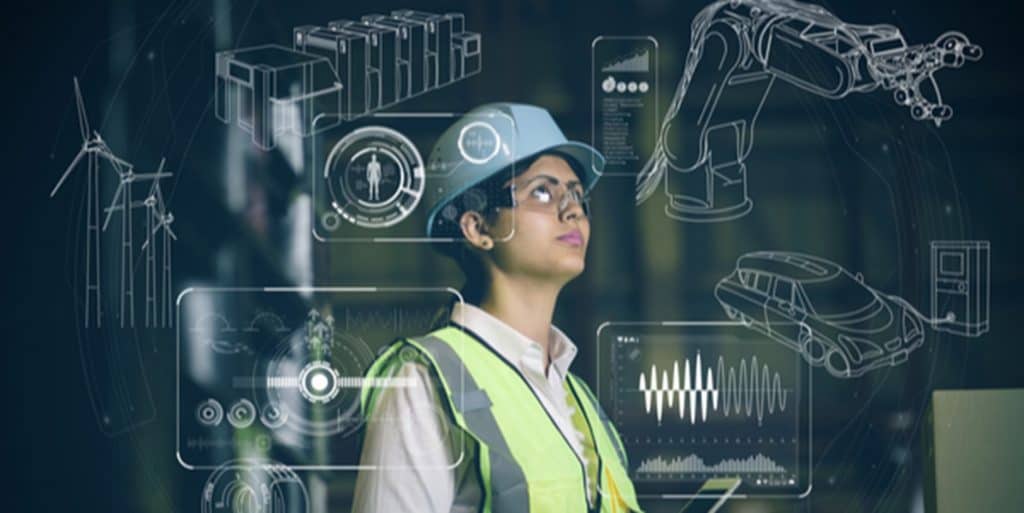 For many production companies, the ‘Smart Factory’ still seems a long way off. How on earth are you going to make your factory more autonomous, more efficient and more predictable all on your own? After all, to achieve this, cyber-physical systems need to monitor your physical processes and be able to make decentralized decisions. With […]

How quality analysis can lead to cost savings 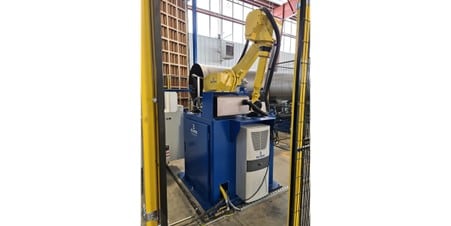 In mass production, even one gram of material savings per item can yield substantial cost savings. This is often done on the basis of analyses and (subsequent) calculation, and determined over a longer period of time and a multitude of production runs. Real-time adjustment of consumables during a production run however is, as far as […]

When the going gets tough, our Concepts Team gets going 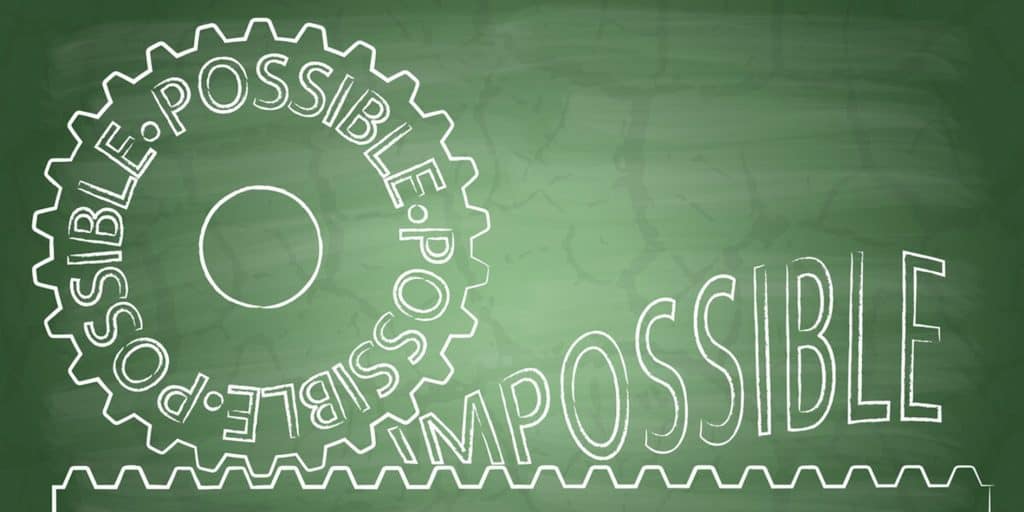 The A-team was without a doubt one of the most popular TV series ever. The combination of tough guys, determination and a high degree of resourcefulness appealed to the imagination of countless people worldwide. At Selmers we have our own ‘C-team’ that shows some resemblance with the TV heroes, in a different but equally exciting […]

Traceability at the touch of a button 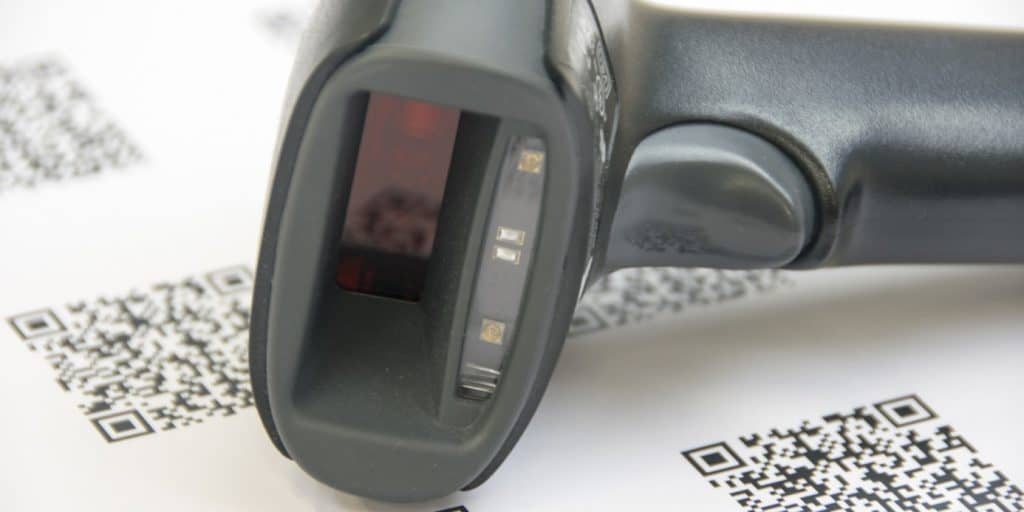 The term traceability is commonly associated with the food industry. That only makes sense since the health of consumers is at stake. For food producers, traceability also serves as an internal tool to prevent huge costs and reputational damage due to a recall. Obviously, these worries cause sleepless nights in other industries as well. To […]

Curious if we are a match to your project?

I want to find out! 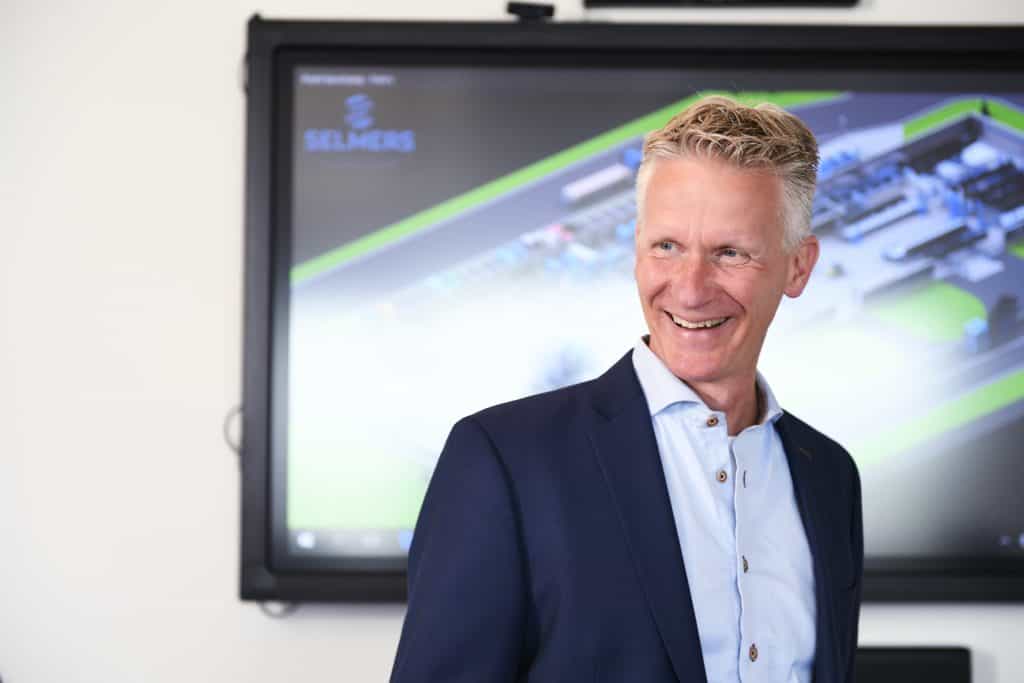 Find what you are looking for, by searching  the keyword(s) of your interest